Nougat's to be kidding me! 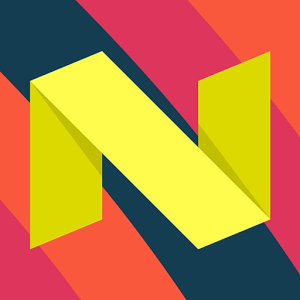 I was apprehensive about having a very early version of the new Nougat (Android 7) Operating System. It was pretty nifty at first, then it started tearing at the seams. There was no Swype (I prefer to swipe instead of typing), I couldn’t activate the tethering/portable hotspot and Google Play wasn't working. I tried various updates, but to no avail. Then I opted to remove the updates. I didn't know the folly of having done that until later. Having failed to see the solution, I decided to downgrade back to Marshmallow (Android 6).

Now, for those who are using Cyanogenmod, there's usually cause for worry (however little) when that ka robot icon stays flashing for too long. 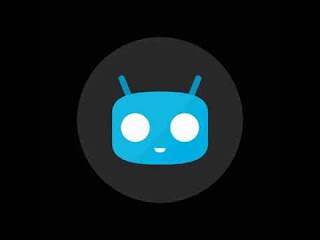 Mine was flashing for over 20 minutes. It was then that I knew something was wrong. I realized that it was failing to load because there was a problem with a cluster of important Google apps that are a prerequisite for android (this cluster is called “Gapps”), because of the updates that I had removed earlier. My phone was stuck in an endless loop of boot-load-fail-boot. This wouldn’t have been alarming except for two very defining traits of my phone;

#1 - It has a non-removable battery. No matter how long I pressed the Power button, I couldn’t terminate the process. I also tried other combinations but nothing worked. It would have been easier if I could just remove the battery. Plus, the longer the phone stayed at this stage, the hotter it got. If I’d thought of it earlier, I could have used it to iron a few shirts.

#2 - I like the battery life on my phone. It can easily give me 20 hours of life with average to heavy usage. Little did I know that that trait would bite me in the ribs. Being unable to remove the battery, I was doomed to waiting for the process to run the battery out. Having started out with the battery at 74%, you can imagine how long I had to wait.

Since I had already worked out the solution, I waited for the phone to wear itself out. I resigned to watching a couple of movies. I had time for 2 movies (each 2 hours long), and slept off sometime during the third one. When I woke up, the phone had blacked out. I was halfway there. I charged it for a while as I waited for midnight so I could load a night bundle. It was going to be a data intensive recovery process.

An important note: This exercise is not for the faint-hearted, nor for those who have absolutely no idea what they are doing (nor cannot follow simple, straight-forward instructions, nor for those who can’t fill in the missing pieces). So, beware.

So, I fired up the internet and looked for Gapps. I found a version for 7.0, so while it was downloading, I proceeded with step one of the recovery. It was time to task the TWRP Manager (Team Win Recovery Project - a custom recovery image for Android-based devices). 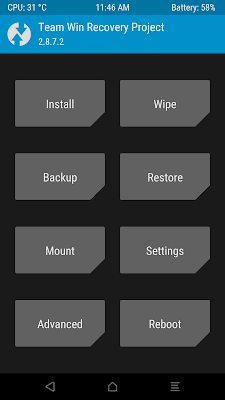 Booting a rooted phone in Recovery mode is surreal. It’s like peeping behind the curtains of a stage production. You may not understand everything you see, but you’ll at least appreciate what goes on without your knowledge. Going through the backdoors was like meeting a highly influential person without having to make an appointment with the secretary, a system that’s meant to keep meddlers away from the important. The first thing I had to do was wipe the phone’s system. That meant purging it of all the disturbing pieces of code that were preventing it from working well in the first place. It was like washing the onion stench off a chopping board so you can slice oranges on it. I had to wipe the ‘system’ and ‘data’ partitions. This meant that whatever other stuff was on the phone wouldn’t be erased, as opposed to what would have happened if I’d opted for a ‘factory reset’. Plus, since the phone wasn’t booting, I didn’t have the luxury to back up anything. It didn’t take a lot of time. 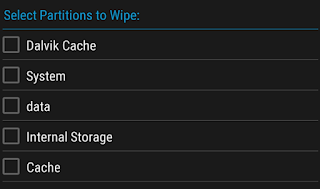 The next was to flash a ROM onto the phone. “Flashing” is basically installing an OS onto a phone, in simple terms. I had long since abandoned the idea of going back to Android 6, so I flashed the Android 7.1.1 ROM. That operation went on without a hitch, to my relief. After the phone had booted properly, it was just about ready for Gapps. The download had since finished, so I copied it onto my phone’s root storage and powered off. I rebooted it in recovery once more, and installed it. But it gave me an error message. Said I was installing Gapps 7.0 yet my ROM was 7.1.1. It was being finicky, eh? That was a small issue. I downloaded the proper Gapps this time (after reading my fill of the error message, to be sure I didn’t miss anything). I repeated the processes and this time I had a successful installation.

Beaming from restoring my phone, I now had to go through the tedious process of restoring (most of) my previous apps. Thankfully I had loaded two ‘Happy Night’ bundles, and that Airtel internet wasn’t playing around in terms of speed. Several hours later, my phone was feeling much better than new. I’m now happily enjoying the new Android with its exciting new features. And I got Swype back! The thing about Cyanogenmod is that the OS feels very light. As such, the phone is faster and more responsive, giving me several excuses to be swiping on my phone. I have also got the opportunity to appreciate the work of early adopters. The whole trial and error process is as exhilarating as it can be frustrating. But, as long as it works, it’s good, right?
Posted by Safyre at 3:57:00 PM 1 comment: